He had summed up—he had judged. `The horror!’ He was a remarkable man. After all, this was the expression of some sort of belief; it had candor, it had conviction, it had a vibrating note of revolt in its whisper, it had the appalling face of a glimpsed truth—the strange commingling of desire and hate. And it is not my own extremity I remember best— a vision of grayness without form filled with physical pain, and a careless contempt for the evanescence of all things—even of this pain itself. No! It is his extremity that I seem to have lived through. True, he had made that last stride, he had stepped over the edge, while I had been permitted to draw back my hesitating foot. And perhaps in this is the whole difference; perhaps all the wisdom, and all truth, and all sincerity, are just compressed into that inappreciable moment of time in which we step over the threshold of the invisible. Perhaps! I like to think my summing-up would not have been a word of careless contempt. Better his cry—much better. It was an affirmation, a moral victory paid for by innumerable defeats, by abominable terrors, by abominable satisfactions. But it was a victory! That is why I have remained loyal to Kurtz to the last, and even beyond, when a long time after I heard once more, not his own voice, but the echo of his magnificent eloquence thrown to me from a soul as translucently pure as a cliff of crystal. 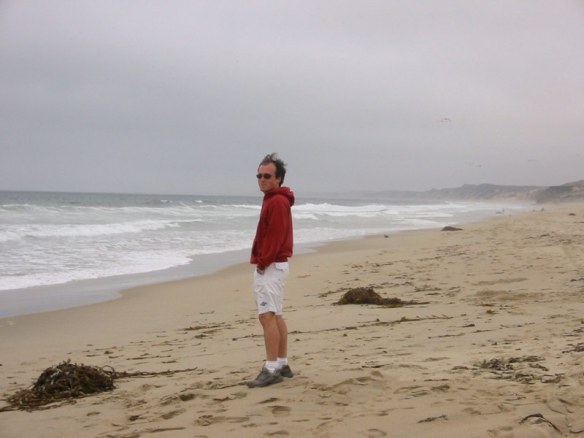 The threshold of the invisible