“Between a high, solid wall and an egg that breaks against it, I will always stand on the side of the egg.”

Yes, no matter how right the wall may be and how wrong the egg, I will stand with the egg… What is the meaning of this metaphor? In some cases, it is all too simple and clear. Bombers and tanks and rockets and white phosphorus shells are that high wall. The eggs are the unarmed civilians who are crushed and burned and shot by them. This is one meaning of the metaphor.

But this is not all. It carries a deeper meaning. Think of it this way. Each of us is, more or less, an egg. Each of us is a unique, irreplaceable soul enclosed in a fragile shell. This is true of me, and it is true of each of you. And each of us, to a greater or lesser degree, is confronting a high, solid wall. The wall has a name: it is “The System.” The System is supposed to protect us, but sometimes it takes on a life of its own, and then it begins to kill us and cause us to kill others–coldly, efficiently, systematically.

I have only one reason to write novels, and that is to bring the dignity of the individual soul to the surface and shine a light upon it. The purpose of a story is to sound an alarm, to keep a light trained on the System in order to prevent it from tangling our souls in its web and demeaning them… My father passed away last year at the age of ninety. He was a retired teacher and a part-time Buddhist priest. When he was in graduate school in Kyoto, he was drafted into the army and sent to fight in China. As a child born after the war, I used to see him every morning before breakfast offering up long, deeply-felt prayers at the small Buddhist altar in our house. One time I asked him why he did this, and he told me he was praying for the people who had died in the battlefield. He was praying for all the people who died, he said, both ally and enemy alike.

My father died, and with him he took his memories, memories that I can never know. But the presence of death that lurked about him remains in my own memory. It is one of the few things I carry on from him, and one of the most important.

I have only one thing I hope to convey to you today. We are all human beings, individuals transcending nationality and race and religion, and we are all fragile eggs faced with a solid wall called The System. To all appearances, we have no hope of winning. The wall is too high, too strong–and too cold. If we have any hope of victory at all, it will have to come from our believing in the utter uniqueness and irreplaceability of our own and others’ souls and from our believing in the warmth we gain by joining souls together. 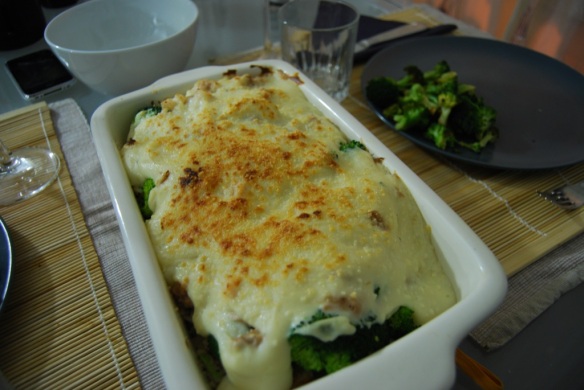